Some more random pics from the Red Bull Circuit. A beautifully prepared '68 Camaro. This car repllicates the cars Roger Penske entered in the popular Trans Am series  in the late sixties and early seventies. 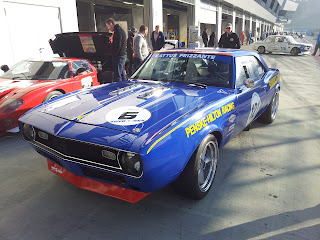 Doc Stinger took to the track in his plum crazy 1970 Dodge Coronet. A fivespeed manual backs a healty 440 and allows him to plow through a field of Porsches. 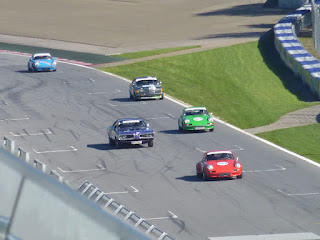 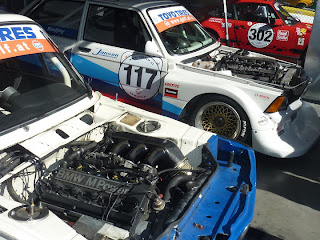 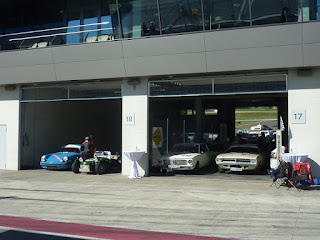 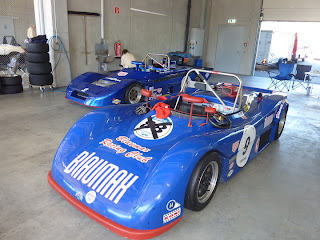 This Roadrunner is based in Vienna and is campaigned regularly in the Austiran historic road racing championship Histocup. 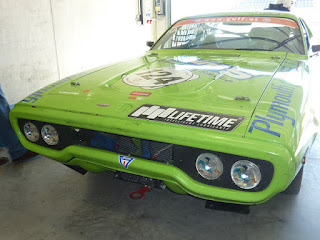