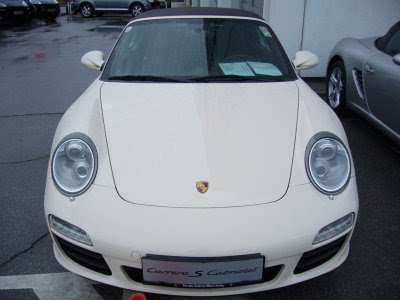 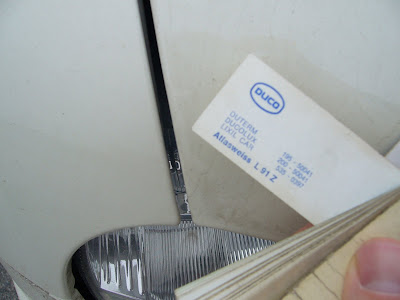 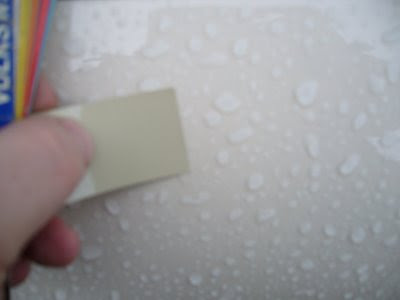 Time to make some tough decisions. The 'Cuda was originally BL1 Sandpebble Beige. A hue that isn't seen very very often as I don't think it was sold a lot and I suppose most of the cars originally that color have been repainted otherwise sometime in their history over the past fourty-something years. I wasn't sure if I would have the balls not to have my 'Cuda painted in one of the very popular high-impact colors, such as sublime green, go mango or hemi ornange. Nevertheless I've been giving the whole lot of new cars that have been popping up in all sorts of beige a closer look - of course starting at the top of the automotiv foodchain, with Porsche!
Eingestellt von Nick um 12:49